Farming practices in Canada have changed dramatically over the last 50 to 60 years. The number of small family farms has significantly declined, and larger intensive factory farms have become the norm for food production in the 21st century.

Farmers, faced with pressures to produce in greater quantities and at lower prices, succumbed to increasingly harsh and industrial techniques that treat animals as machines, rather than living, breathing individuals with natures, instincts, and needs.

Factory Farming is a system of farming in breeding and raising vast numbers of animals in cramped, unnatural conditions, in order to produce a large amount of meat, eggs, or milk as cheaply as possible.

Why Factory Farms is a huge problem in Canada

From 1976 to 2016, the total number of animal farms decreased from 412,404 to 119,699. Meanwhile, the number of animals increased from 117 million to 181 million. This means that more animals live on fewer farms, yet more animals are being slaughtered at ever increasing rates. This is in large part due to selective breeding and use of hormones which significantly reduce the life span of farm animals so that they reach their slaughter age extremely young.

Over this time period, the most significant intensification occurred for chickens and pigs. The most staggering example is pig farming – the number of pig farms decreased from 63,602 to 8,402, while the average numbers of pigs per farm increased over 18 times, from just 91 in 1976 to 1,677 in 2016

Over 834 million land animals were bred and killed last year in Canada, yet their existence and suffering is shrouded in secrecy. 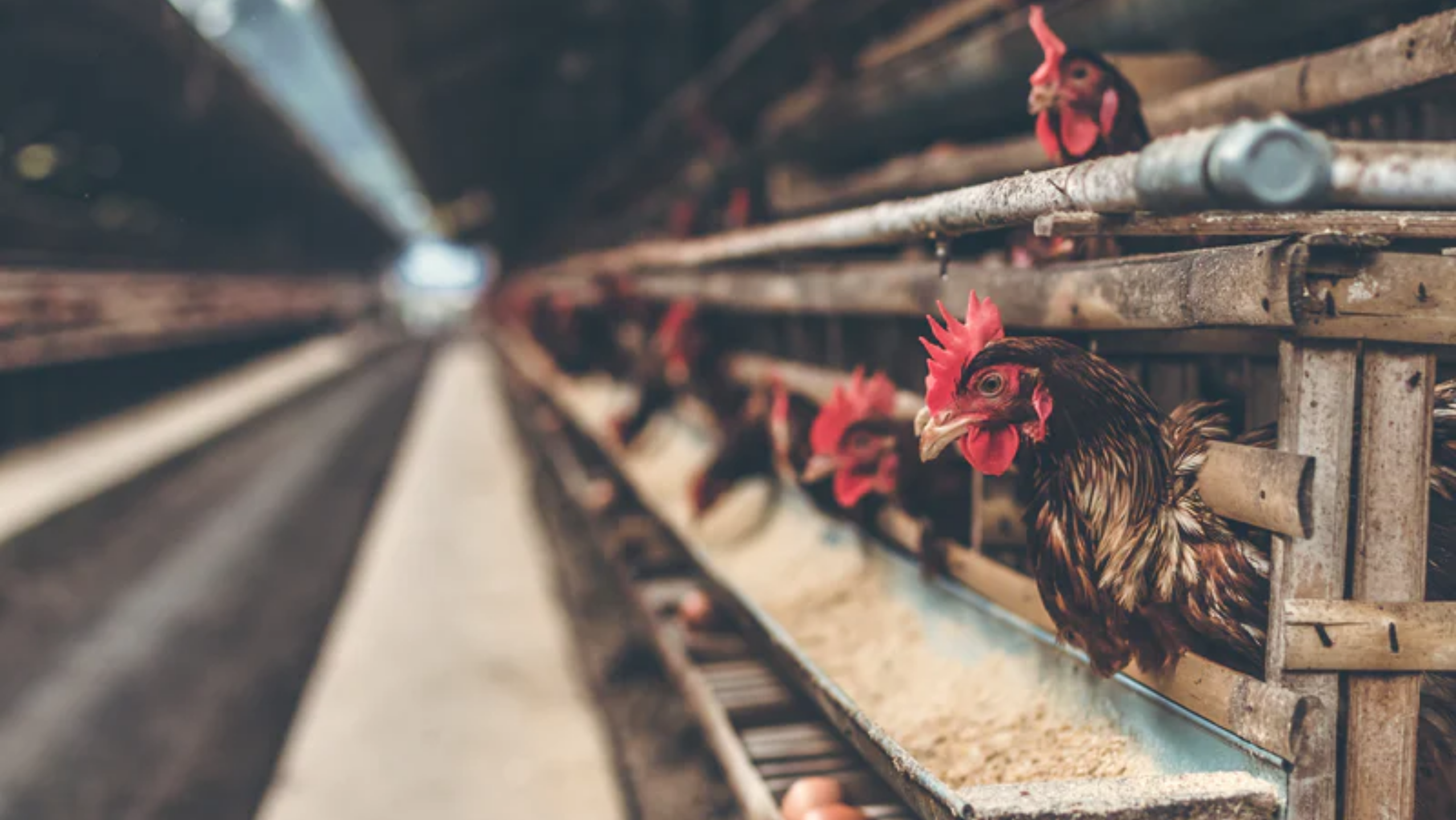 According to the CDC, as of December 2, 2019, 102 people infected with the outbreak strain of E. coli have been reported from 23 states.

In total, 70 laboratory-confirmed cases of Salmonella Enteritis illness were reported in: Newfoundland and Nova Scotia.

Young children, the elderly, pregnant women or people with weakened immune systems are at higher risk for contracting serious illness.

These outbreaks show us that food poisoning exists and could mainly be caused by the dirty environment of factory farming. In order to prevent such things happening, or even decrease the chance of this, we need to change to healthier and cleaner farming such as organic farming.

Organic Agriculture: Organic farming is a farming technique that involves the raising of plants and animals in natural ways. This process involves the use of biological materials, avoiding synthetic substances, and thus minimizing pollution and wastage.

Organic agriculture is defined as the sustainable cultivation of land for food production that nourishes soil life, nurtures animals in their natural environment and feeds them according to their physiology.

Crop rotation: the practice of planting different crops sequentially on the same plot of land to improve soil health, optimize nutrients in the soil, and combat pest and weed pressure.

Organic farms are found in every province in Canada.

In 2019, there were 5677 organic farms in Canada. And Canada’s Organic production is the 5th in the world.

Quebec had the highest percentage of certified organic farms (28.6%) in Canada in 2016, and then Saskatchewan (22.5%), which comes second.

There are some issues that needs to be addressed before implementing this method of farming:

At the moment, corporations have been able to keep the laws favorable to industrial farming practices. A well-organized movement can produce better policies—California voters just passed Proposition 12, which established “minimum space requirements based on square feet for calves raised for veal, breeding pigs, and egg-laying hens.” Reforms like this will improve millions of lives, even if they are small. And while improving laws will increase the prices of animal-based products, that’s not necessarily a bad thing: Those prices will better incorporate the “true costs” of the food, just as products made without worker exploitation are often costlier.

Carey, J. (2020, October 8). What Is a CAFO? The Truth About Animal Agriculture. Sentient Media. https://sentientmedia.org/what-is-a-cafo/.

Dalhousie, U. (2013). About Organic in Canada. Dalhousie University. https://www.dal.ca/faculty/agriculture/oacc/en-home/about/organic-canada.html#:~:text=Of%20these%20operations%2C%20Saskatchewan%20was,organic%20farms%20increased%20by%2066%25.

Sulaeman, D., & Westhoff, T. (2020, February 7). The Causes and Effects of Soil Erosion, and How to Prevent It. World Resources Institute. https://www.wri.org/insights/causes-and-effects-soil-erosion-and-how-prevent-it.